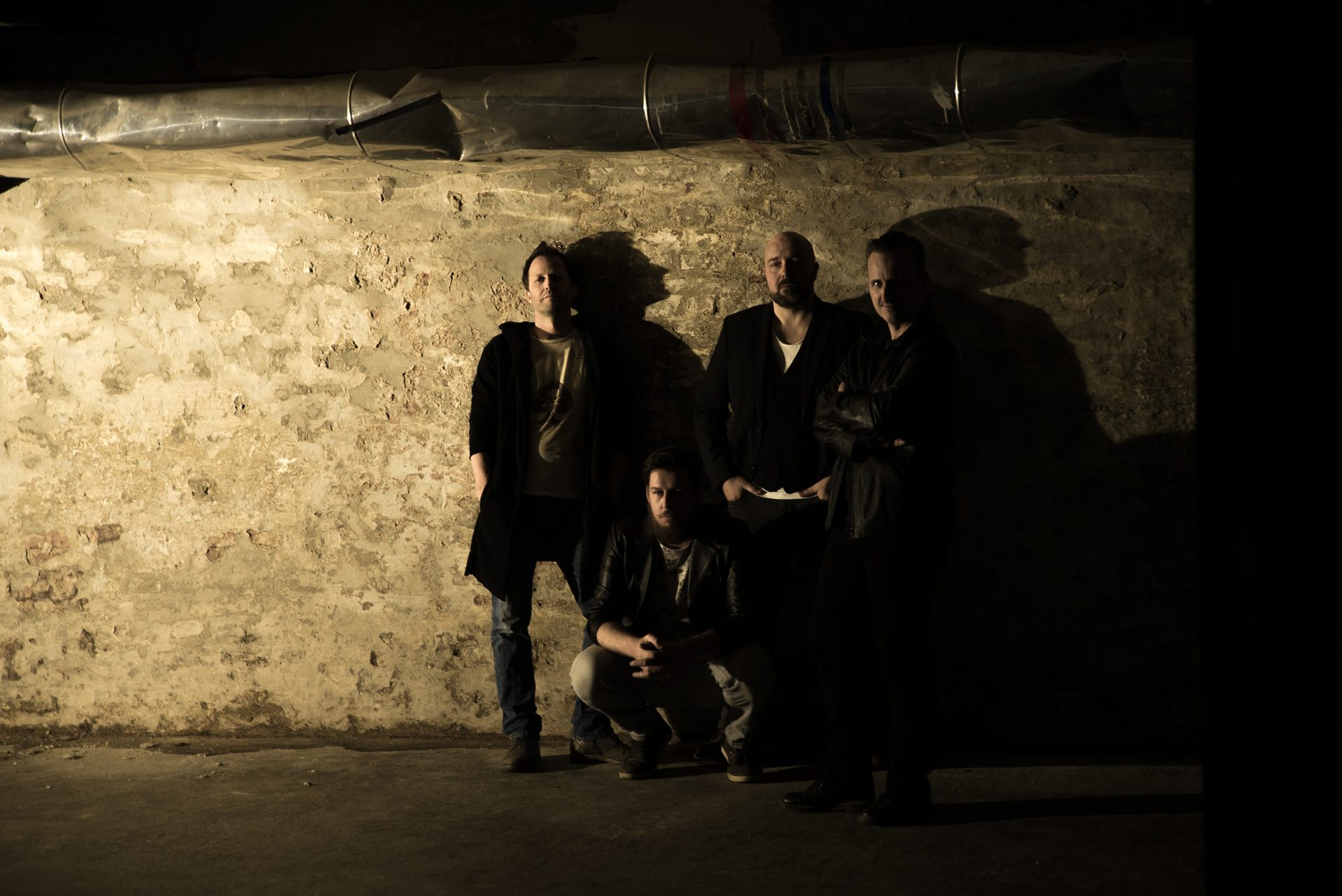 Exit by Form is a Dark Progressive Band from Vienna, Austria.
The Band was founded 2010 by former members of Thal, a Viennese Underground band.
Exit by Form’s trademarks are its epic and transcendent style of music, energetic and intense live shows and its gloomy image.
The band rose to awareness in the Underground scene after their debut album “Proliferation” in 2013.
The 2016 follow up album “To My Peoples” made them more popular to an international audience thanks to consistent touring through Austria, Italy and the Balkans.
In 2019 they moved back into the studio to record their current piece of work: “Haunted“ is a 4 track album about the very common desire and pining for a future that we know will never arrive. And about our refusal to give up on that desire regardless.
This band is highly recommended to anyone who has ever had a rough day, or just anyone with a thorough enjoyment of real transcendent music.